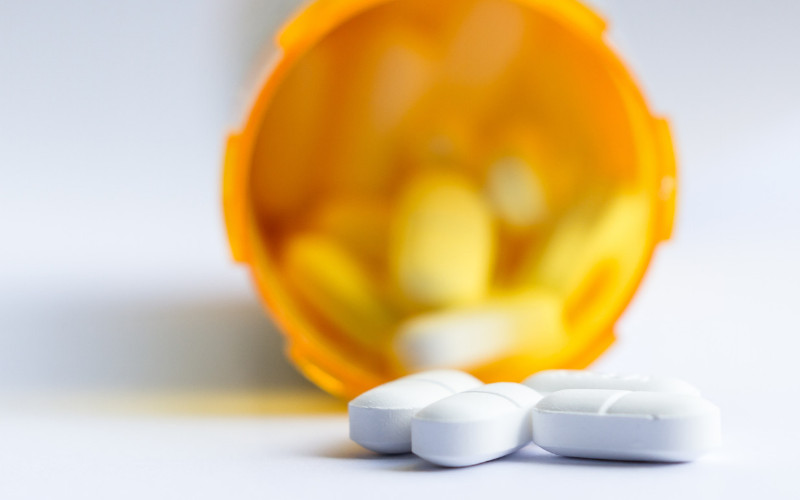 As the opioid crisis in the US continues to grow, organizations like the Centers for Disease Control and Prevention (CDC) and the American College of Physicians have issued guidelines to encourage physicians to prescribe fewer painkillers and instead focus on alternative therapies such as physical therapy and non-opioid drugs.

Still, the number of overdose deaths reported each year involving prescription opioids is staggering. We’ve compiled some surprising statistics from the CDC to shed light on the true reach of this epidemic.

According to the CDC, the three most common drugs involved in prescription opioid deaths are:

2. More than 191 million prescription opioids were dispensed in 2017.

This number has declined since its peak of over 255 million in 2012, and it will hopefully continue to drop.

A staggering 218 million Americans have died between 1999 and 2017 from drug overdoses related to prescription opioids alone.

4. West Virginia, Ohio, and Pennsylvania had the highest rates of drug overdose deaths in 2017.

The Tri-State area faces one of the harshest illicit drug epidemics in the nation. In 2017 alone, there were 5,388 drug overdose deaths in Pennsylvania.

Statistics like this one from the CDC depict just how dire the current prescription opioid epidemic truly is. Although the number of prescription opioids that are dispensed now compared to 20 years ago has very significantly increased, the amount of pain that Americans report has changed very little.

Unfortunately, the opioid epidemic here in the Pittsburgh area is still on the rise. If you or a loved one are struggling with opioid use disorder, please refer to our list of drug and alcohol treatment centers in the area for help.