4 Early Warning Signs of Dementia to Look For 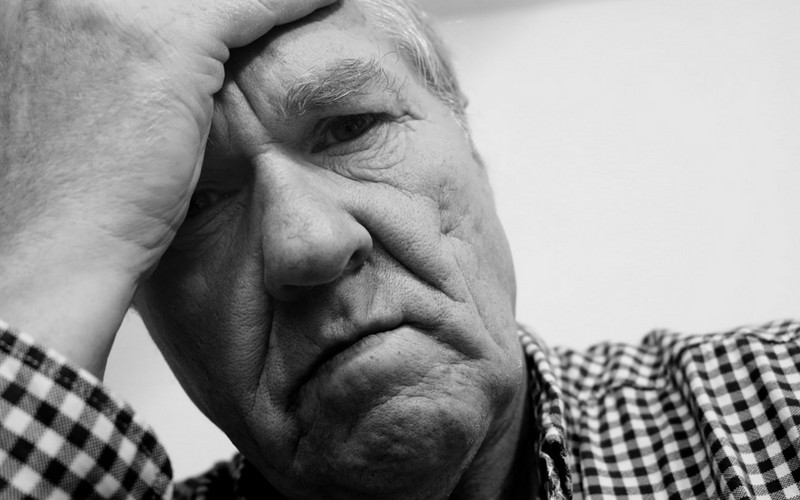 Sometimes in the flurry and frustration of looking for lost keys, the thought of dementia and Alzheimer’s can creep into your head. While occasionally misplacing keys or not being able to recall the name of a book are not necessarily signs of a memory-degenerative disease, it is important to be on the look-out for possible symptoms.

Experts think that people begin to develop dementia ten years before any symptoms actually show up, so here are some early warning signs to look for in both yourself and in any significant people in your life.

Spotty recollections of recent or significant events such as an important conversation with a family member or a breaking news story like a major national disaster or tragedy could be an early sign of Alzheimer’s disease.

Another sign to look out for in relation to memory is getting lost while driving, especially if you get confused in a place where you’ve driven by many times. Make note if you or a loved one are beginning to have trouble getting back to a familiar destination.

The brain changes caused by diseases like Alzheimer’s or dementia can cause feelings of apathy, which makes some people lose interest in hobbies or social activities that they used to enjoy. This symptom is especially tricky to pinpoint, as it also mimics depression. To distinguish between the two, watch for feelings of social withdrawal that seem to occur in conjunction with other early warning signs of dementia.

A decreased ability to plan for things is also a possible early sign of Alzheimer’s, as executive function becomes tenuous in the face of these diseases. Not being able to keep track of paying bills, managing finances, or transferring money could also be an indicator of failing memory.

If you feel that you or a loved one could be experiencing early warning signs of dementia, or if you would like more information about improving mental health, consult with a health professional such as the Allegheny-Kiski Health Foundation’s Community Nurses, about your concerns.