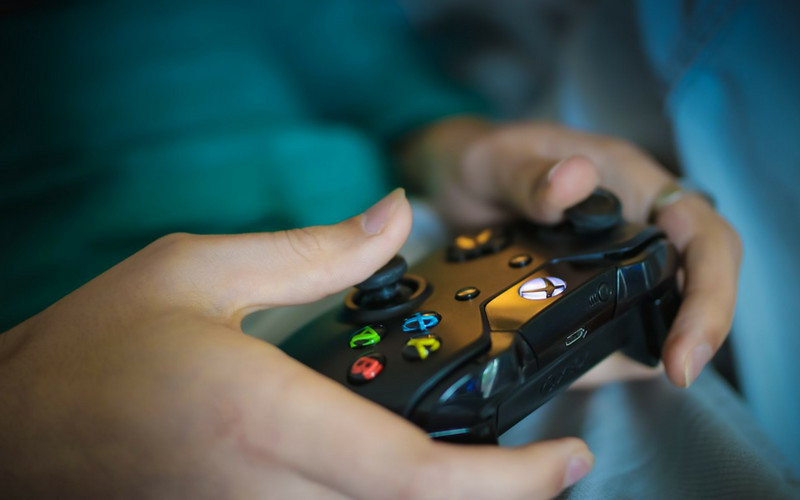 As of June 18, 2018, video game addiction is now considered a recognized mental health disorder by the World Health Organization (WHO).

Read on to learn more about what habits and actions classify “gaming disorder” and where to find mental health resources in our community.

How Gaming Disorder Is Similar to Other Mental Health Conditions

Secondly, game playing becomes a mental health concern when gamers have little or no control over when or how long they game. Lastly, gaming disorder occurs when gamers are unable to stop playing games or may even increase the amount of time they spend gaming, despite negative consequences such as sleep deprivation and diet problems.

While gaming might not appear to be as detrimental to one’s health as drug or alcohol use disorders, for example, health experts at WHO assert that true gaming disorder can have just as serious health consequences.

However, experts do say that only a small percentage of the population suffers from the classification of gaming disorder. In order to fall into the category of gaming disorder, a person must display the above-mentioned patterns for at least 12 consecutive months. Children, teens, and adults who occasionally play games for several hours at a time are not believed to fall into this at-risk classification.

If you or a loved one may have trouble taking a break from gaming — so much so that other aspects of their lives and/or health are being affected — seek professional help before the problem becomes an even greater concern.

Members of the Allegheny-Kiski Valley community are always encouraged to speak with the Foundation’s community nurses, free of charge, for more information and additional resources.

Additionally, you can find a broad range of mental health resources on the mental health page on our website, as well as this downloadable PDF for resources in Allegheny County.